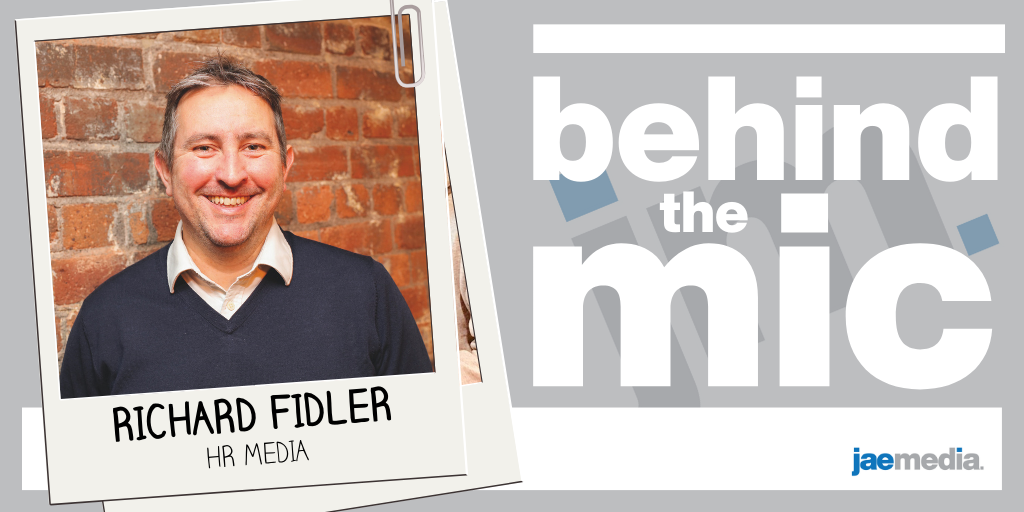 HR Media is one of Yorkshire’s leading PR agencies, launching way back in 1997.

Richard Fidler has recently stepped up to the post of Chief Executive – having first joined the company more than 15 years ago.

In this episode, hear about his early days with HR Media and his career path since then, including spells on a local newspaper and as a magazine publisher. 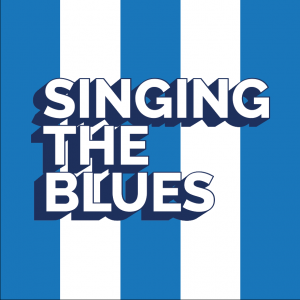 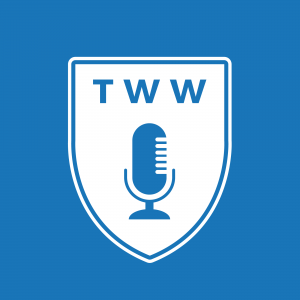 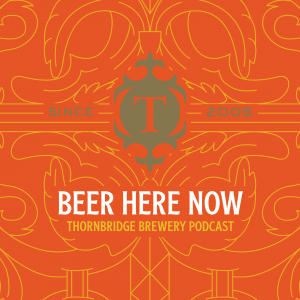